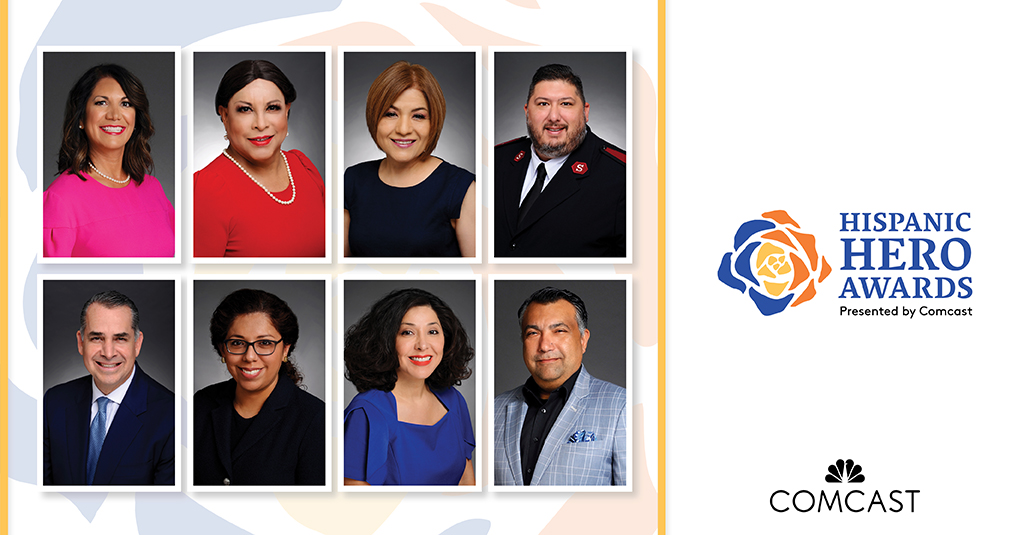 “The Hispanic Hero Awards allows us to recognize a group of individuals who have driven significant positive change in their communities and, at the same time, celebrate the diversity of this great city,” said Ralph Martinez, senior vice president for Comcast’s Houston region. “We are inspired by the accomplishments and passion of each of these honorees and honored to be able to shine a light on all they do to make a difference to so many.”

Honorees, who were nominated by organizations throughout the city, are being celebrated for their commitment to making a difference in the community through volunteerism, mentorship, advocacy and civic engagement and were judged on criteria that included their personal impact in the community, helping further the mission of a nonprofit organization and overcoming personal obstacles.

Click on each headshot to find out more about each honoree.

Comcast will donate $1,000 to the nonprofit organization of each honoree’s choice.  Given the virtual nature of this year’s awards, recipients will be featured on houston.comcast.com, Twitter (@ComcastHouston), and Facebook (@Comcast) beginning September 15th through October 15th. 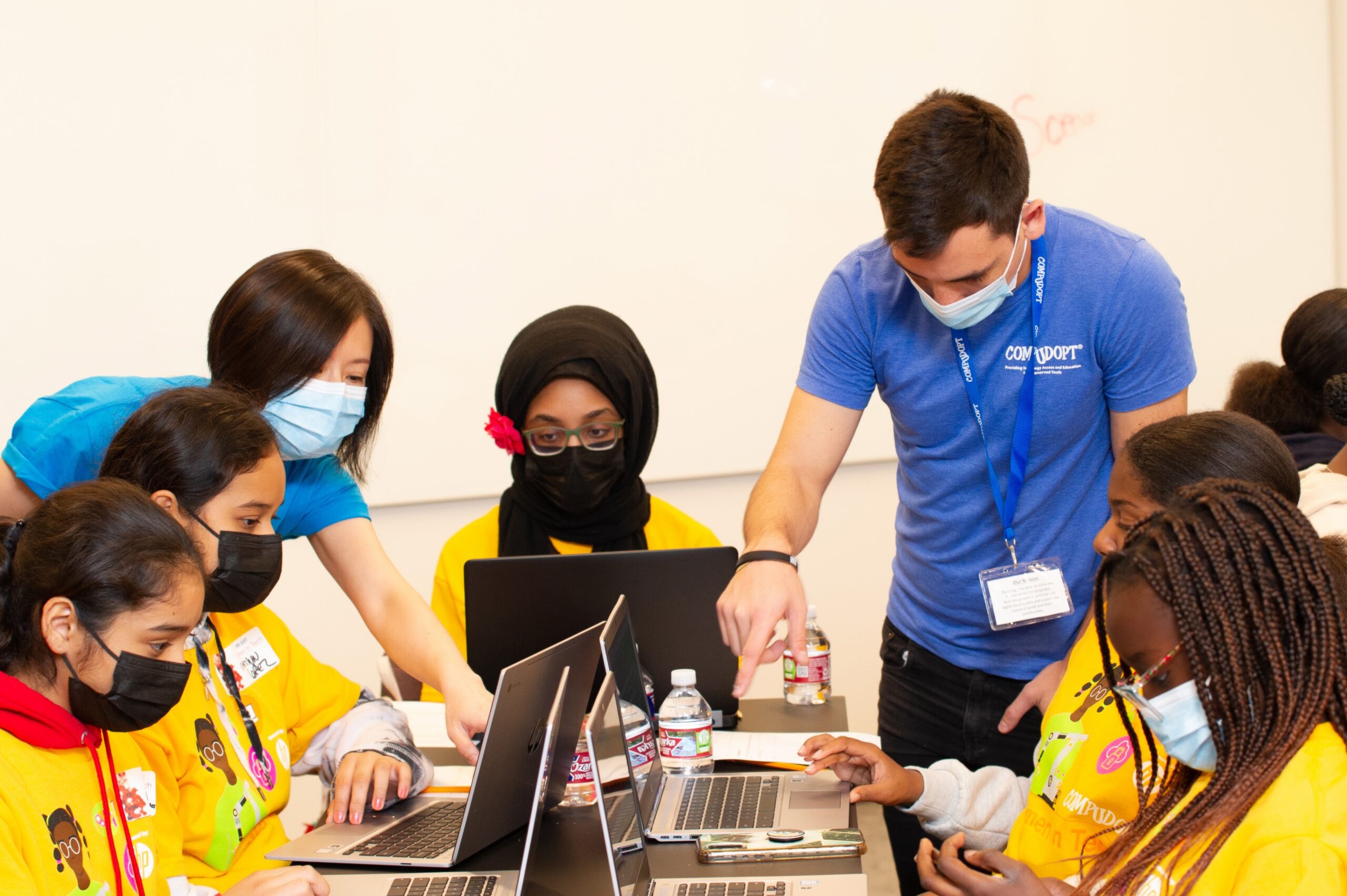 If you’ve ever played a popular 80’s video game, then you know about the disadvantages your character has right out of the gate. You can’t jump as high or as … END_OF_DOCUMENT_TOKEN_TO_BE_REPLACED 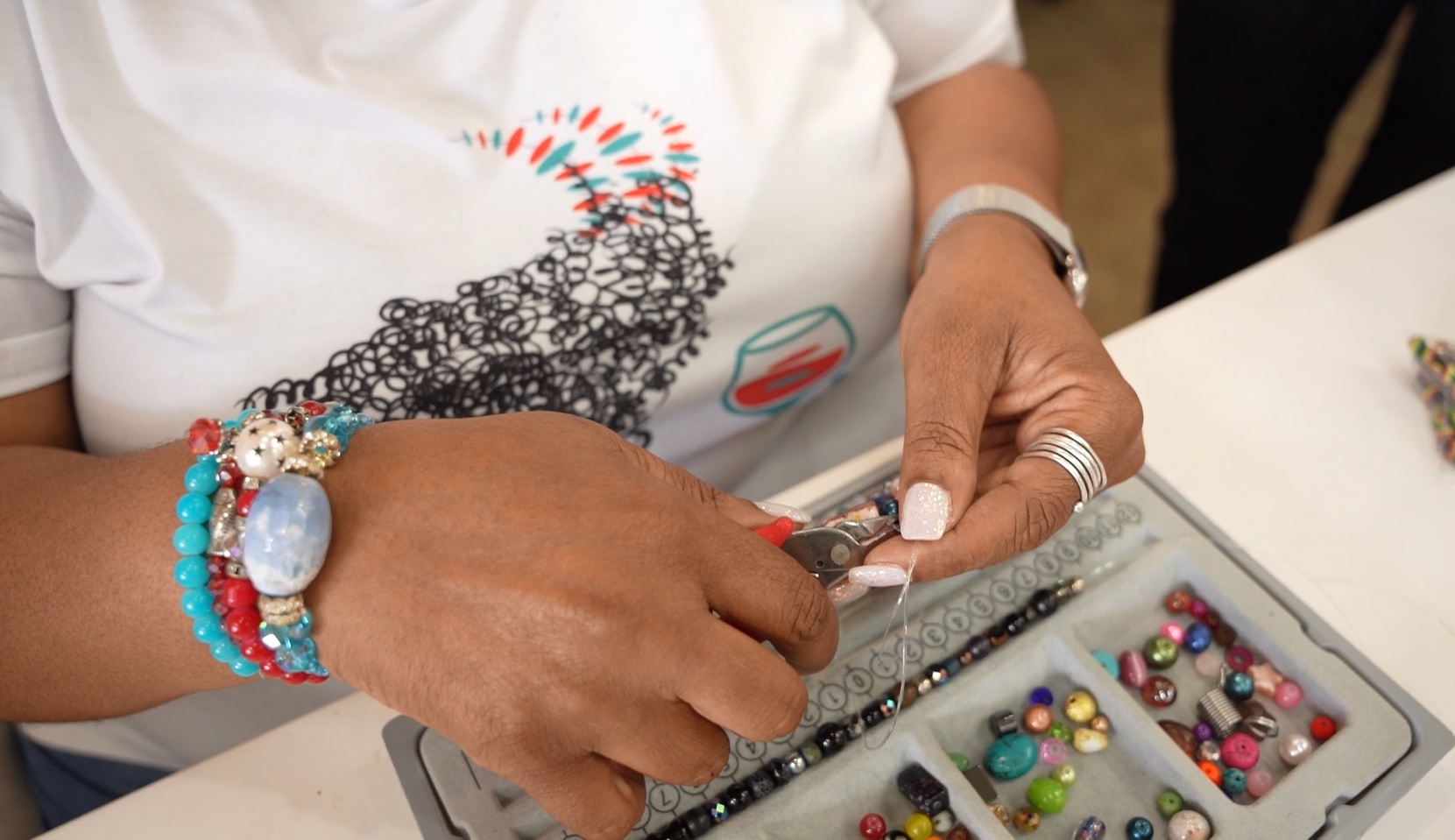 https://www.youtube.com/watch?v=BWGyLmInMlAOff the beaten path and tucked away in Houston’s Sawyer Heights neighborhood, you’ll find a gem of a business – a … END_OF_DOCUMENT_TOKEN_TO_BE_REPLACED 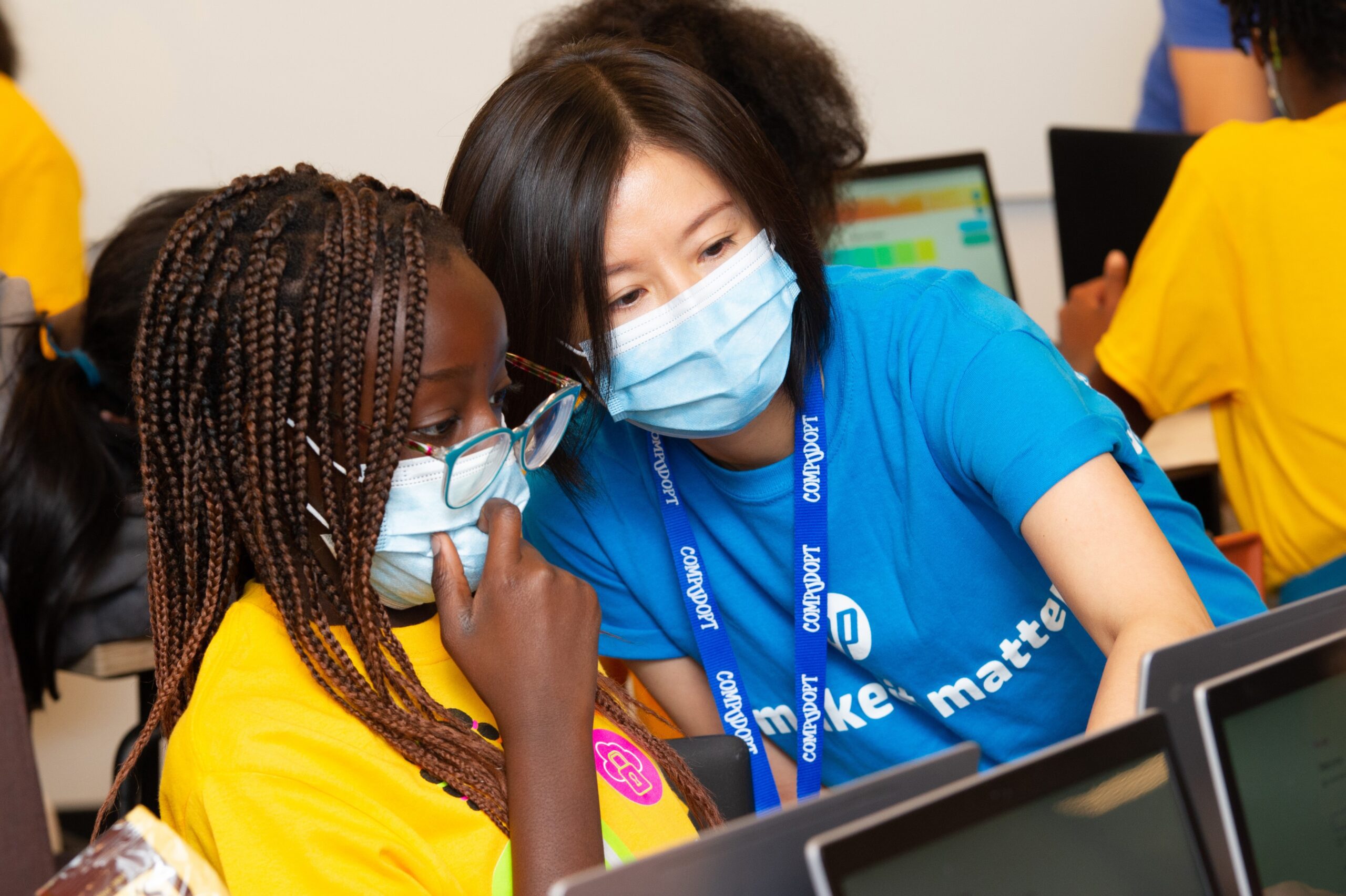