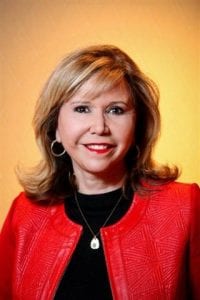 Cyndy Garza-Roberts, ranks among the best and strongest voices within the Houston Hispanic community.

A native of San Antonio & descendent of one of the settling families of San Antonio, she is the eldest daughter of four children to Ramon and Mary Louise Garza.

A graduate of the University of Texas at Austin, Cyndy began her career as a news reporter for KTBC-TV (CBS). In 1979 she became a television broadcaster here in Houston at KTRK-TV, Channel 13. She was instrumental in the development of many of KTRK-TV’s special charity programs, such as “Share Your Holidays”, and “March of Dimes Caring Cradles”. Her career has spanned the television industry, energy industry, and governmental relations as a lobbyist.

Cyndy is a Director and Lifetime member of the Houston Livestock Show and Rodeo and currently is a member of the Corporate Development Committee, International Committee and Trail Ride Committee. In addition, she serves on the Board of Directors for Latin Women’s Initiative, under her leadership as President the organization contributed over half a million dollars to non-profits serving the needs of underserved Hispanic women and children. As past board President of the Greater Houston Women’s Chamber of Commerce, the organization established women’s chamber’s in Mexico City and London. She is also on the board of Houston Civic Events, Inc., Legacy Community Health Clinic, the YMCA of Greater Houston, and Hermann Park Conservancy. She is a member of Amigas Para Niños.

The recipient of numerous awards for her community leadership Cyndy has received the following awards:

She is married to Thomas Roberts, a 39 year Veteran and Retiree of the Houston Fire Department. 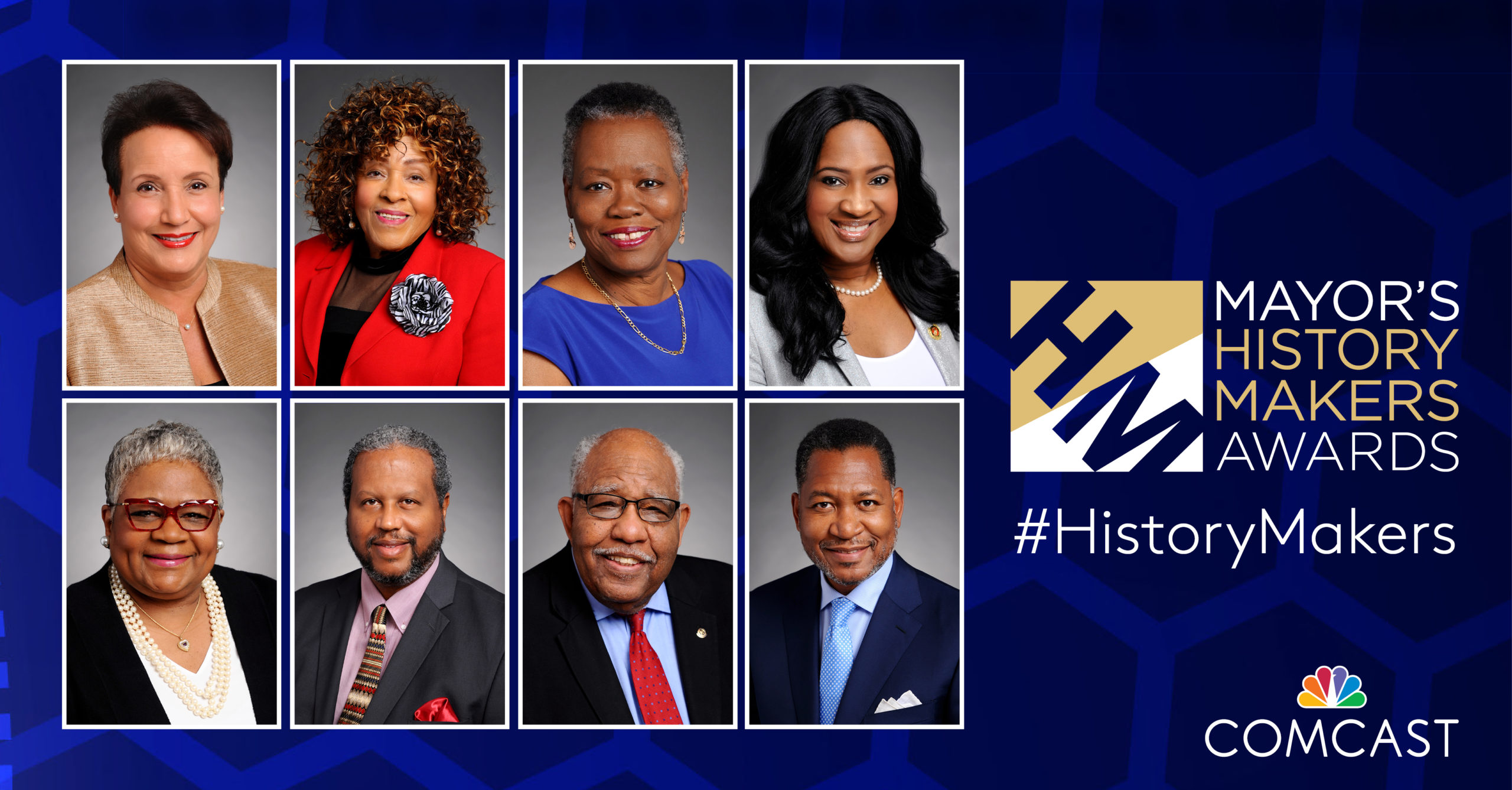 In celebration of this year’s Black History Month, Comcast will honor eight community volunteers for the fourth year since the Mayor’s History Makers Awards … END_OF_DOCUMENT_TOKEN_TO_BE_REPLACED 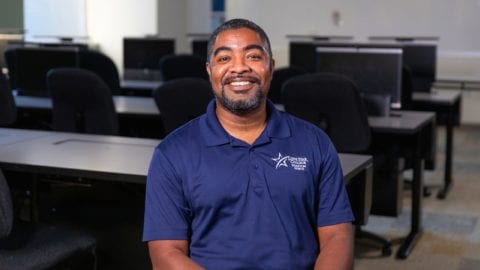 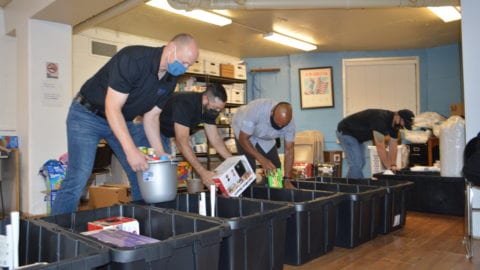 There is a growing generation of veterans with new challenges to face. As veterans return home, many experience challenges adjusting back to civilian life, and … END_OF_DOCUMENT_TOKEN_TO_BE_REPLACED