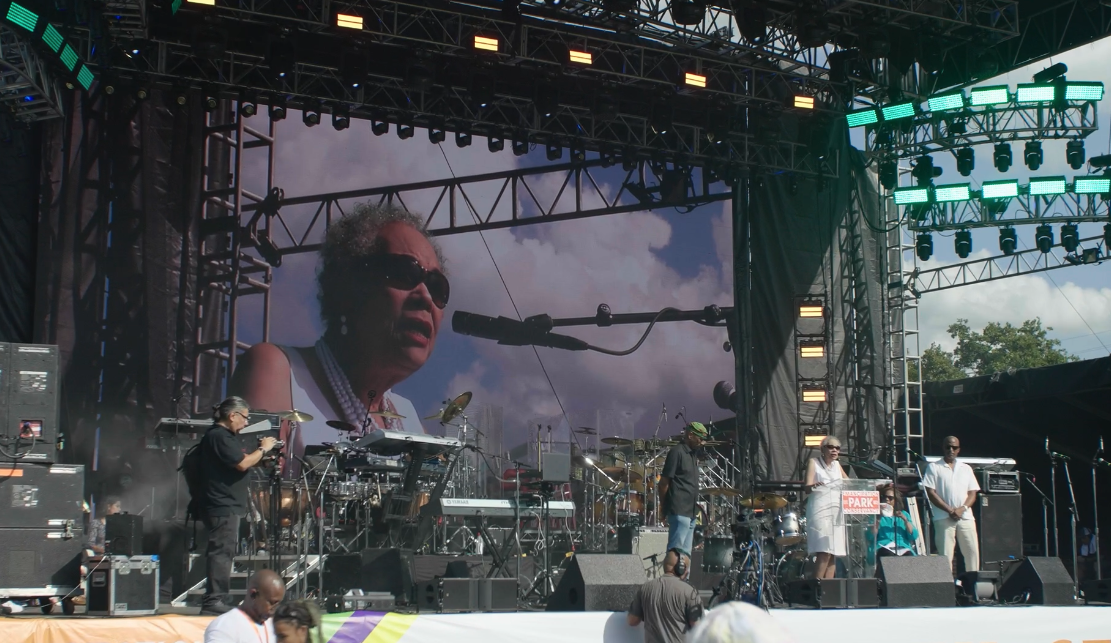 Houston’s historic Emancipation Park celebrates its 150th anniversary of freedom this Juneteenth. The park has stood as a symbol of determination, resilience, and triumph for all those years.

The park was established in 1872 by a group of community leaders led by Richard Allen, Richard Brock, Elias Dibble and John Henry “Jack” Yates. These community leaders were former enslaved African Americans who had little to nothing but saw a need for a place dedicated to celebrating freedom and serving the African American community, especially during the height of segregation. The group united and raised $1,000 to purchase 10 acre park in 1872. It represented a significant achievement as the community members exercised their new right of property ownership.

“It’s very important that everyone knows our history because it’s their history,” Jaqueline Bostic, Yates’ great-granddaughter, said. “It’s the history of the United States.”

Emancipation Park– Houston’s oldest public park– continues to serve not just a recreational escape for Houstonians but as a gathering spot for educational opportunities.

Comcast activated a Lift Zone at the park to help students access the Internet, participate in distance learning and unlock their full potential. It is one of almost 50 Lift Zone locations in Greater Houston. Comcast remains committed to expanding access to connectivity for families and communities through our Internet Essentials program and the federal government’s new Affordability Connectivity Program.

This Juneteenth, as the nation celebrates the freedom of enslaved people in the United States at the end of the Civil War, Comcast recognizes that there’s still much work to be done in order  to achieve equity, especially digitally, where access to the internet is crucial.

Learn more about Project Up– Comcast’s comprehensive initiative to advance digital equity and help build a future of unlimited possibilities. 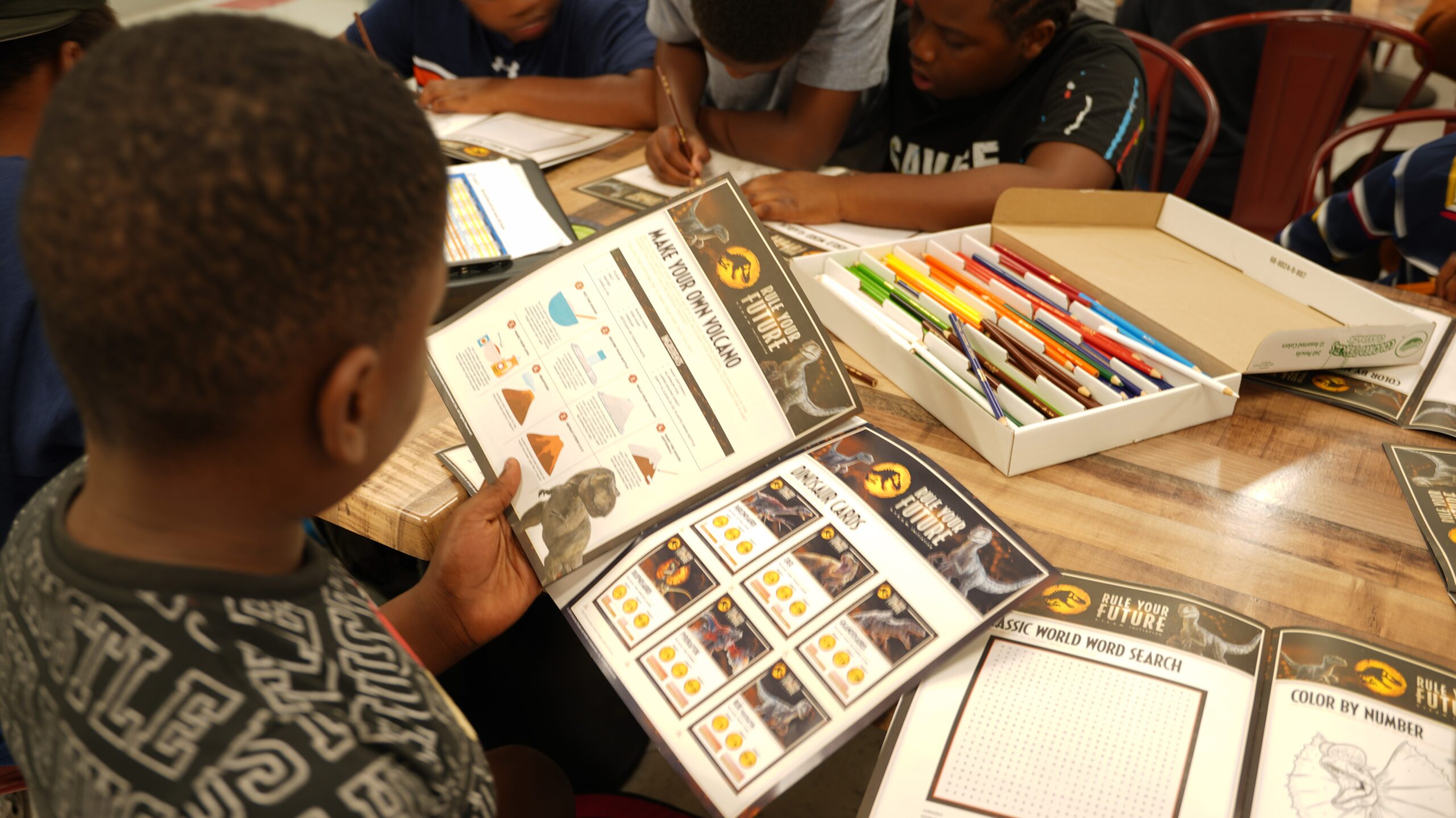 Keeping kids engaged in education can be key especially over the summer months. It’s the best way to prevent learning loss during the long break, keeping a … END_OF_DOCUMENT_TOKEN_TO_BE_REPLACED

https://youtu.be/eaZD7gnjducHouston’s historic Emancipation Park celebrates its 150th anniversary of freedom this Juneteenth. The park has stood as a symbol of … END_OF_DOCUMENT_TOKEN_TO_BE_REPLACED 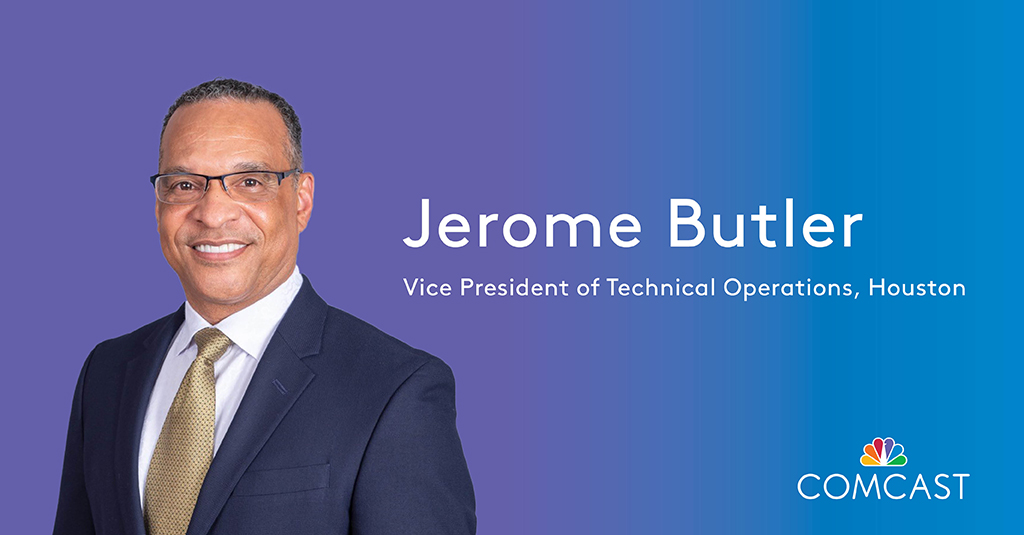