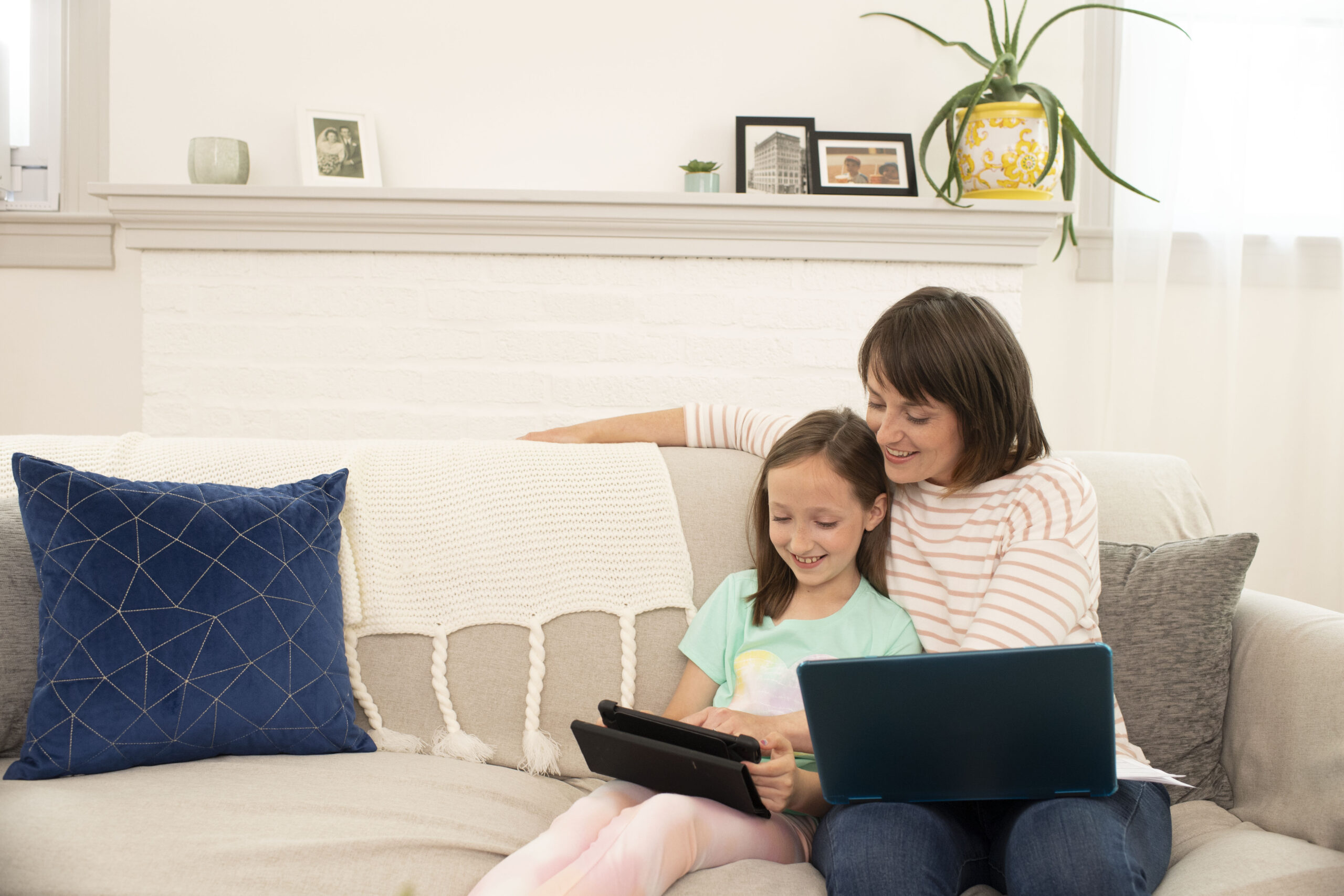 Internet Essentials is the nation’s largest, most comprehensive, and most successful high-speed Internet adoption program for low-income households. Since the program launched in 2011, many improvements have been made to help further close the digital divide and give even more low-income Americans the tools and resources they need to succeed in an increasingly digital world.

Working with a network of nonprofit partners across the region, Comcast has connected nearly 1 million Texans to broadband Internet at home.

As an extension of Comcast’s commitment to further close the digital divide, the company announced a $1 billion commitment over the next 10 years which will include investments in several critical areas, including:

“Ten years is a remarkable milestone, signifying an extraordinary amount of work and collaboration with our incredible community partners across Houston,” said Toni Beck, Vice President of External Affairs, Comcast Houston. “Together, we have connected hundreds of thousands of people to the power of the Internet at home, and to the endless opportunity, education, growth, and discovery it provides. Our work is not done, and we are committed to ensuring the next generation of students in Houston has the tools, resources, and abilities they need to succeed in an increasingly digital world.”

In addition, Comcast recently announced the establishment of 50 WiFi-Connected Lift Zones in Houston and surrounding areas, with more to come over the coming weeks and months.

To learn more about the Internet Essentials program, visit internetessentials.com 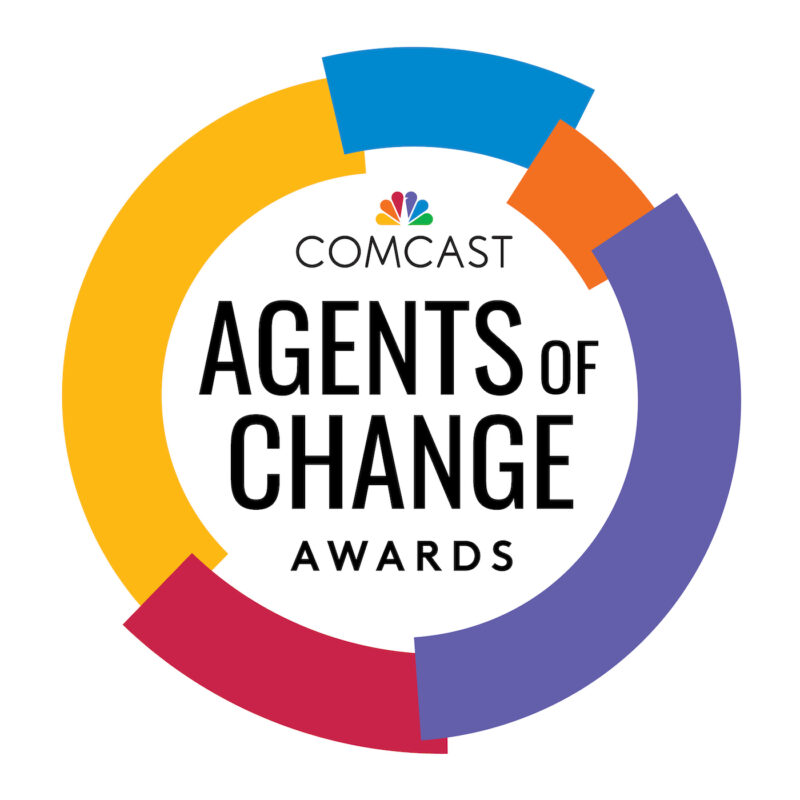 START HERE -> NOMINATE https://www.youtube.com/watch?v=ZYKhtw7VO6kWHO IS AN AGENT OF CHANGE? An agent of change is … END_OF_DOCUMENT_TOKEN_TO_BE_REPLACED 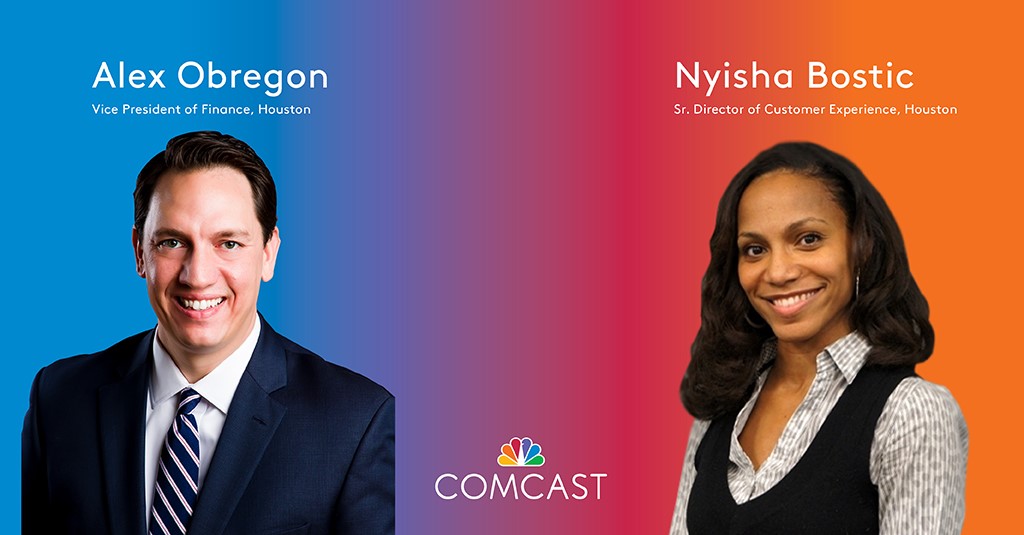