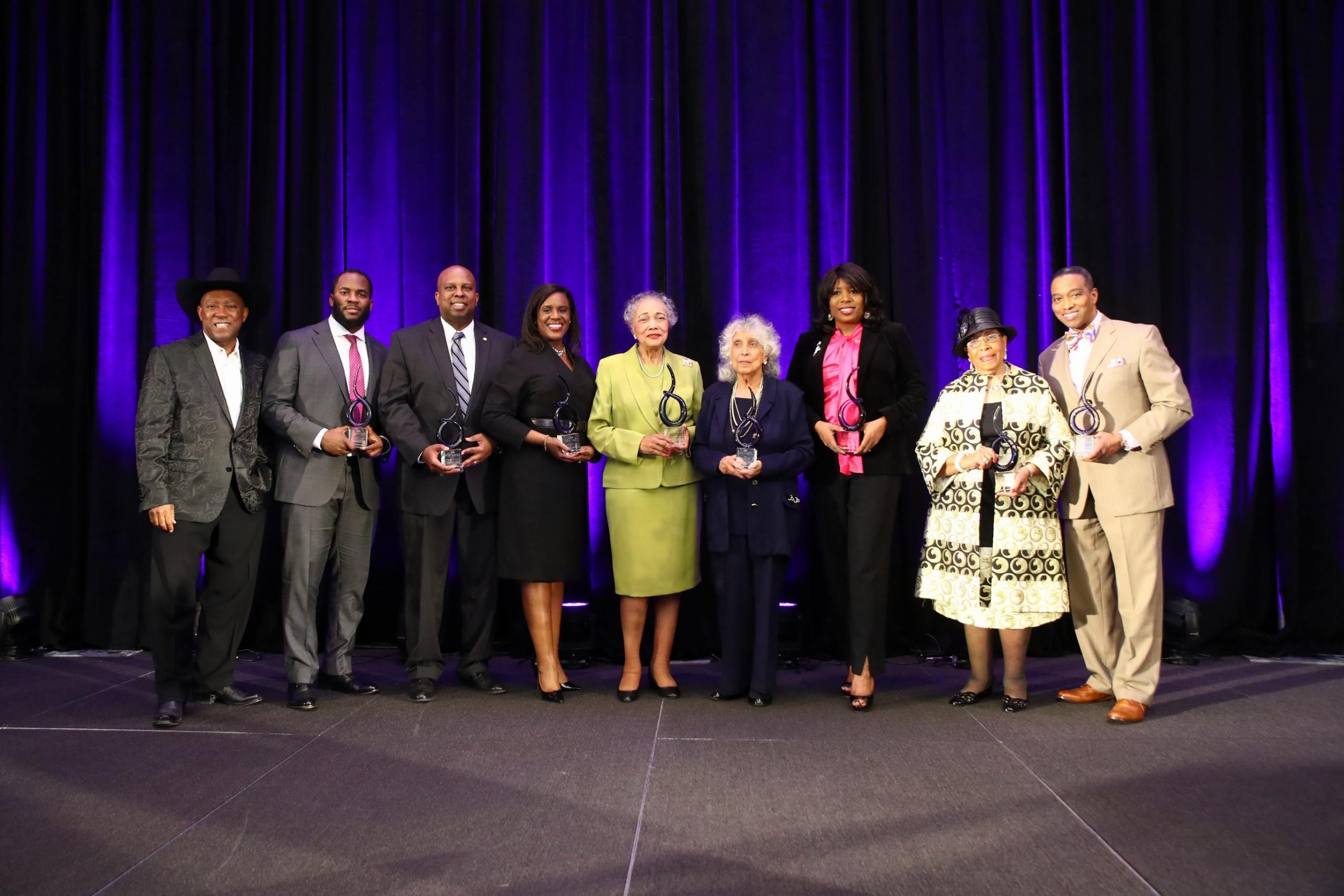 In celebration of Black History Month, Comcast, along with City of Houston Mayor Sylvester Turner, hosted the third annual Mayor’s History Makers Awards on Friday, February 28 at the Post Oak Hotel at Uptown Houston. This event was created to recognize community volunteers for their commitment to making a personal impact and difference in bettering Houston.

More than 300 guests gathered in the beautifully decorated ballroom, where emcee Khambrel Marshall kicked off the luncheon by welcoming everyone to the event. Guests then enjoyed a delicious lunch catered by The Post Oak Hotel.

Following the meal, each honoree was recognized on stage with a special video highlighting their works for different non-profit organizations throughout Houston. Once the honorees received their awards, Director of Community Impact, Cyndy Garza took to the stage to surprise Khambrel Marshall with a Mayor’s History Makers Award as well. In addition to being recognized, Comcast donated $1,000 to the nonprofit organization of the honoree’s choice. 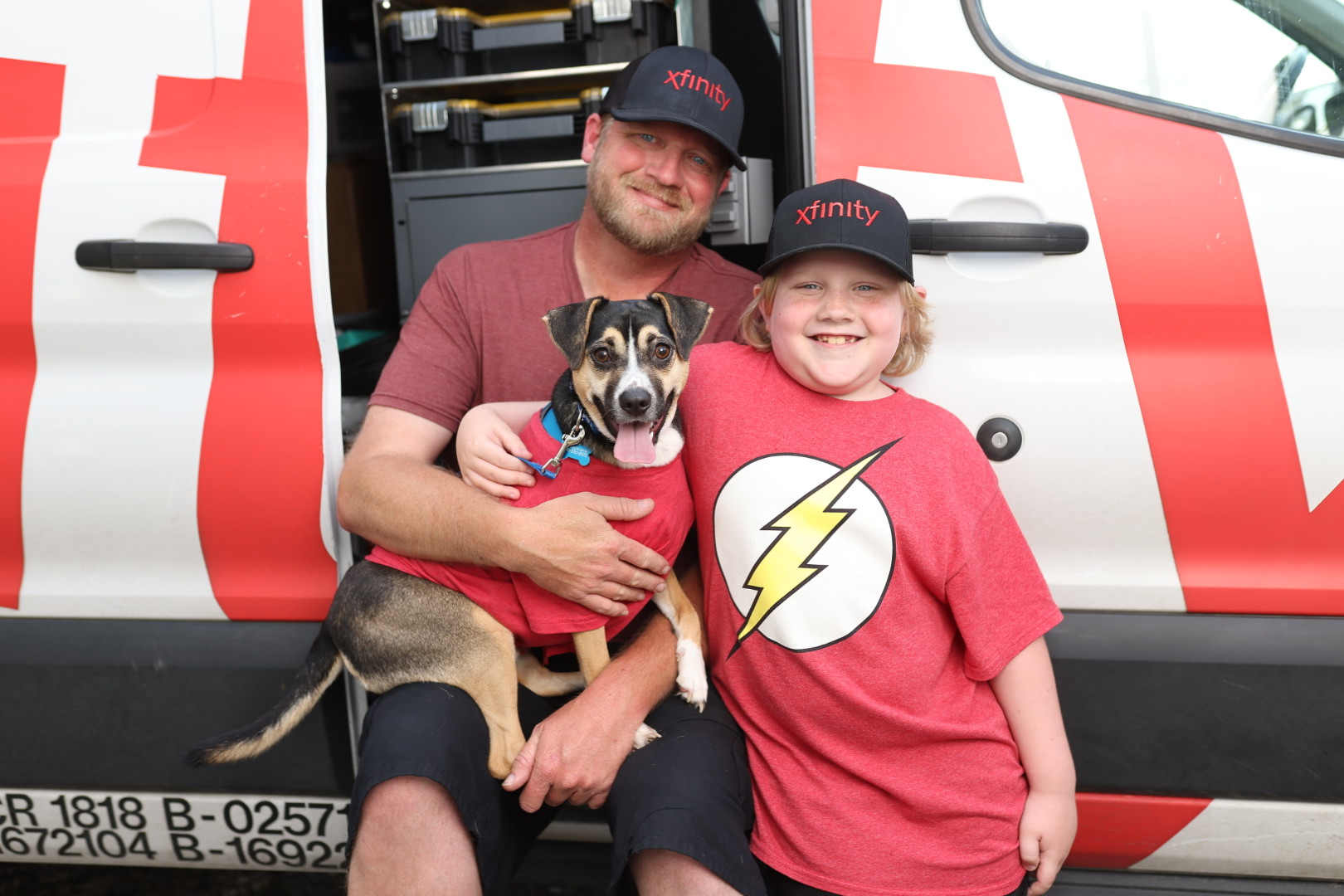 The month of May deemed National Pet Month, is a time to recognize and celebrate the many benefits of pet ownership. In honor of this national celebration, … END_OF_DOCUMENT_TOKEN_TO_BE_REPLACED

Comcast and BakerRipley are partnering to equip several community centers in the nonprofit's footprint with free WiFi enabled “Lift Zones.” The initiative will … END_OF_DOCUMENT_TOKEN_TO_BE_REPLACED 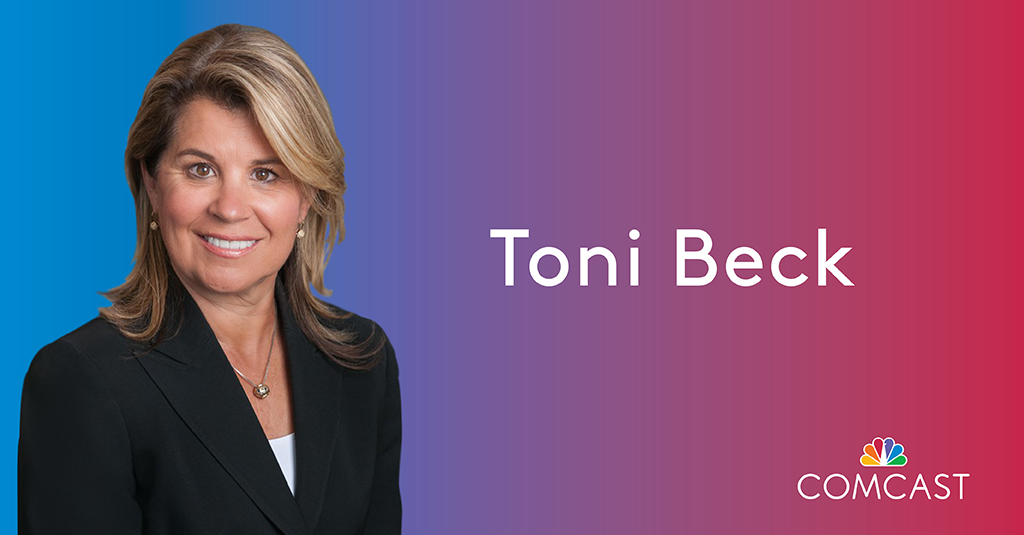 Toni Beck has been appointed vice president of External Affairs for the Comcast Houston Region. In this role, Beck will be responsible for managing all external … END_OF_DOCUMENT_TOKEN_TO_BE_REPLACED